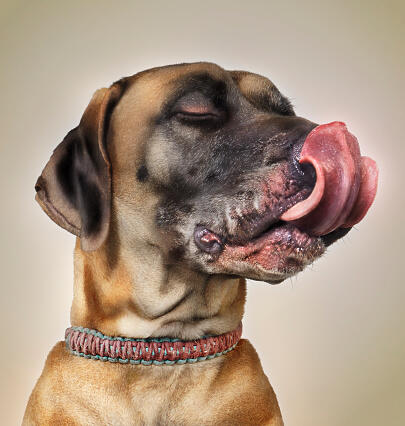 File this under #LearnSomething this morning!

It takes years and months of patience to make a relationship work. All relationships have their share of ups and downs, and people who survive everything are truly meant to be. When it comes to relationships, some women genuinely trust their boyfriend and never doubt their intentions. While there are others, who are insecure in their relationship, and hence, end up having trust issues with their partner. They can trust their dog easily but not their partner. In fact, as per astrology, some zodiac signs can trust their furry friend more than a human one.

It is because they can't keep up with the maintenance of the relationship plus dogs take far less emotional upkeep than people, so it’s easier to keep a strong bond with them.

If Geminis don't like to be alone it means that they have formed a strong bond with their pup. The bond is so strong that it's hard for a man to compete. Gemini's are usually nervous about something or the other and hence all this makes them likely to trust their dog more than they trust their partner.

Cancerians are more emotional and sensitive than other zodiac signs. It means that they easily get hurt by comments made by their partners. Dogs never hurt you, and hence Cancerians tend to bond better with them emotionally. When it comes to a relationship, Cancerians have a pessimistic nature and they often think about what if their boyfriend is bored with them. However, when it comes to dogs, they are known for their loyalty, hence you cannot compete with a dog.

Virgos tend to be pragmatic, but they also think that their dog will never hurt or leave them. Hence, this makes them critically analyze their boyfriend's moves, and hence, their boyfriend is going to have to do a lot to prove he’s trustworthy.

Scorpios are jealous and suspicious in a relationship. Hence, this nature makes them prone to issues with trusting their boyfriends. Which is why they trust their dogs more since dogs are less likely to be doing shady things behind their backs. Plus, dogs tend to be loyal there isn’t much to distrust or be jealous in her relationship with the dog.

Aquarians cannot express themselves well, and that makes them think that people aren't always honest. This nature of theirs makes them likely to have trouble connecting properly with their boyfriends, and that's why they find it easier to connect with their dogs.